The life-changing (and time-saving!) magic of Feature Focused code organisation.

4 years ago by James Hickey 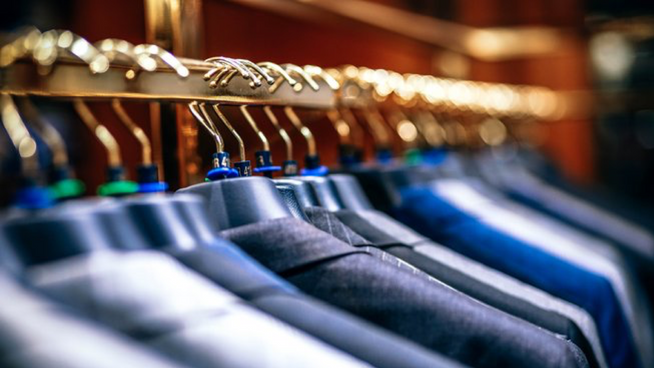 Let me tell you a story

A company I was hired for as a Senior Developer was in what most would consider a crisis or at a crossroad. In the past, developers had near-zero communication with each other so that the products they were building were created in totally separate ways - with no expert guidance, code review, etc.

They had also spent about two-years allowing a "rockstar" developer re-engineer most of their products. Long story short, he was fired because he didn't want to communicate and share with other developers when the company decided it needed to foster a "team" mentality rather than have one developer drive all development. Come to find out what was re-engineered was actually a million times more complicated and tightly coupled than before!

All this to frame what the situation was when I started. Nobody really knew how the system really worked. There were no standards of development. There was no guiding organization or architecture when adding new features (e.g. free-for-all). Deployments involved some FTP'ing and multi-step process that could take up to 30 minutes - not to mention what happened when things were not "built" in the correct order. And the list continues...

One of the issues I tackled immediately was the idea of "where do I put my code?" What existed (i.e. what was re-engineered) was just too complicated. Adding parts to an existing feature took days, and sometimes weeks! 99% of that time was just figuring out where to put your code!

I will show you what I did to improve this situation - and brought what would have taken weeks to do down to days/hours.

How the typical app gets structured. And why that can be a problem.

Every company I've worked for that had an existing system in place organized their system/code by infrastructure. For example - most of these systems had a data access layer, a business layer (which was usually just a shell that deferred logic to the data access layer) and an application layer.

The application layer was the web app, which then called into the business layer and then finally into the data access layer. This is probably how most enterprise systems are organized.

Why is this bad? A few reasons:

Imagine you are a new developer for such a company. Think of the folder/structure of such an app (you might have one already opened on your other monitor right now). Just by looking at it from a high-level view - can you tell me what this app does?

You can't. At least, not easily. The code is organized by infrastructural concerns - not business oriented concerns.

A better way to organise and maintain code

How do we fix this? It's a very simple idea. It's just so different from what the industry has become automatic at doing. Organise your code by the products and features that your company actually makes!

For example, an e-commerce app might have features like (off the top of my head) "search", "browse", "cart", "payment", etc.

Imagine I asked you (a developer who's new to the team and product) to add a new feature: Allow users to pay using Bitcoin.

Could you figure out where you should start?

What your app actually does vs. how it does it

The main point of this entire article is that you should focus on what your system can do and not how the system does it. Take for example a typical MVC structure:

Can you tell me what this app can do? What business problems does it solve? Where would you start to try and debug a certain feature?

Now, look at this:

As a side note, if you are using an MVC framework (for example), then you can make each of these features it's own "mini" app: 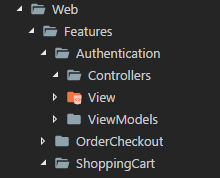 Now your solution is primarily focused on the business domain you are trying to solve - and it just happens to be an MVC app.

This leads to other benefits, such as:

To highlight the last point, many readers will note that this gives the flexibility of later hoisting these features into what most of us call "Micro-services".

If 70% of the site's traffic and overall load is targeted at the "search" feature (due to all the database queries needed or whatever) - we can "lift" this feature out of the codebase as it's own separate project (or module, package, etc.) and scale it by running multiple instances of this feature at run-time (using containers, let's say).

The remaining features, which are now 30% of the overall load, can potentially just be put on a cheaper server that still performs well enough.

I would encourage you to try this strategy on your next project. Let me know how things work out by tweeting @jamesmh_dev!

If you are looking for more details and thoughts around these ideas I would suggest the following resources as starters: 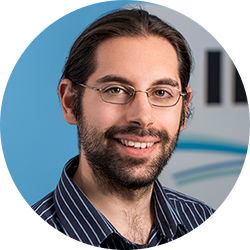 James has been building a tool for indie .NET Core developers needing to get their next groundbreaking app or side-project to market faster - without compromising code quality and elegance. It's called Coravel - you can check it on his github profile.

A little bit about this site

Hello, I'm Corstiaan. I'm a .net developer from the Netherlands and I manage BuiltWithDot.Net. I created this site as a place where developers working with .net technology can showcase their projects and inspire other developers.

There's so much you can build with .net these days that I thought it would be nice to have a corner of the web dedicated to the breadth of .net. Enjoy!

Is staying productive a struggle? Is your code working against you?

We know the feeling. Sign up below and we'll keep you updated on better ways to not go insane.

Great! Click the link in the e-mail to confirm. Check the spam folder if you can't find it.

No spam. Unsubscribe any time.